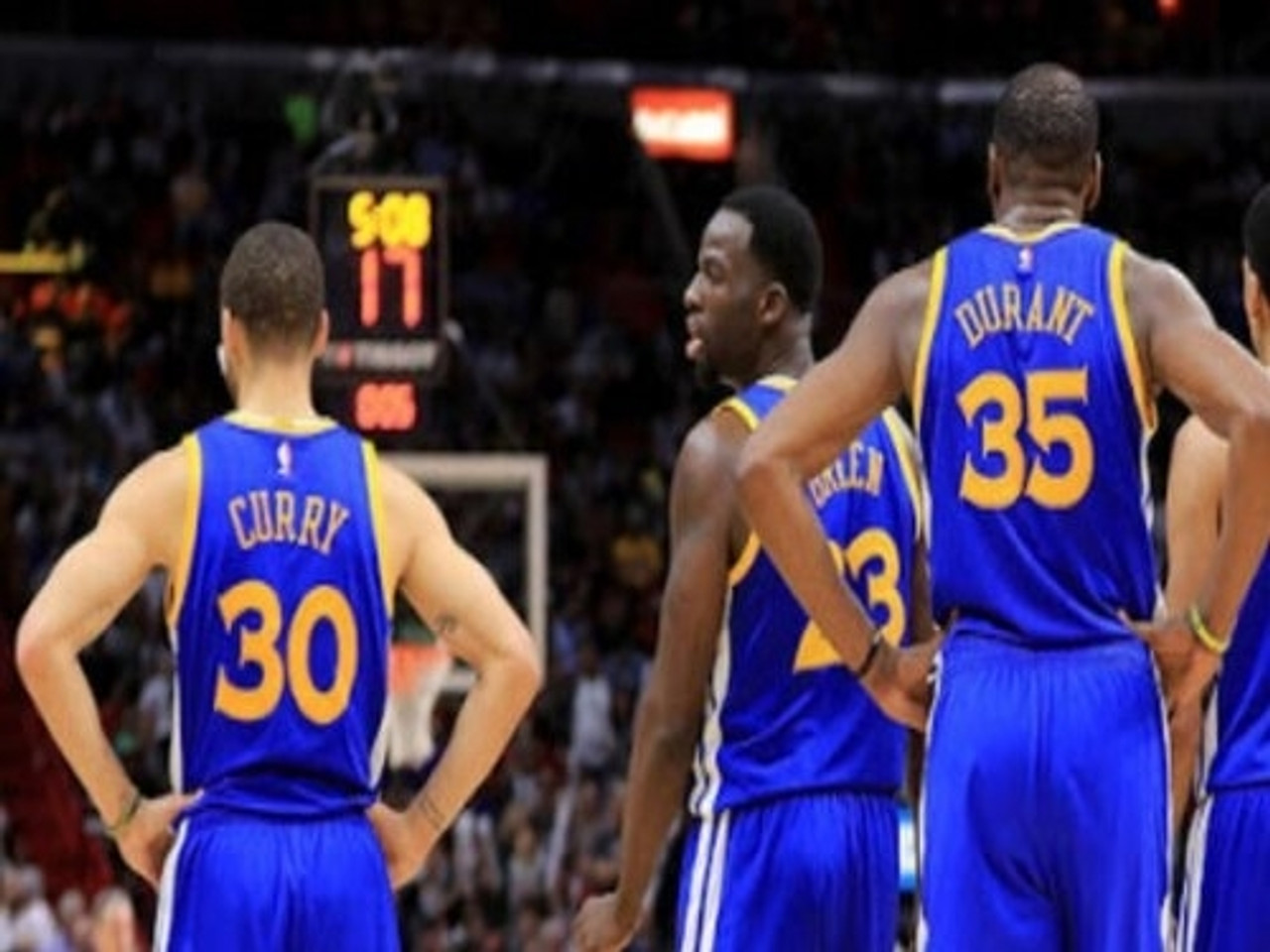 Predicting the NBA Playoffs by Uniform

Predicting the NBA Playoffs by Uniform


In what might be quickly becoming a Game Bibs tradition, weâre back to predict yet another playoff tournament based solely on team colors and uniforms. Todayâs league is the NBA, owner of arguably the longest playoff tournament in pro sports. Now that the first rounds have eliminated some teams and done a bit of the legwork for us, itâs time for us to swoop in and give our infallible picks for the rest of the tournament.

Eastern
The clean, classic look of the Celtics has rarely been tweaked over the years, and as fun as it has been to see the Wizards making strides in a symbolic color combo of the District, Bostonâs green and white look has this one in the bag.

The Raptors dropped their purple a few years back for a simpler, cleaned-up look of red and black. We canât fault them for that, but no one wears wine and gold like the Cavaliers. Cleveland has our pick.

So, whoâs representing the league in the finals? Thatâs a tough one considering how awesome these uniforms look on the court. The classic fan in us says Boston, but the new age fan canât ignore Cleveland...unless they wear those awful black uniforms.

Western
The Jazz made a smart move when they reverted to their old âJ noteâ logo from their New Orleans days and updated it with some greens, blues and yellows. You just canât ignore the iconic blue and yellow of the Warriors, though. Golden State takes this one easily.

Black, silver and white could look boring, but not when the Spurs wear it. Most sports fans have been clamoring for the Rockets to return to their yellow-and-red colors from decades past, but theyâve started wearing black instead. Spurs find a way to scratch out some victories against the pesky Rockets.

In the West, itâs a toss-up. Skill says the Warriors will win, but classic uniforms say the Spurs. Weâll go with a safe pick and choose the Warriors.

Finals
In yet another rematch of Cleveland and Golden State, NBA fans might feel like blue, yellow, wine and gold are wearing out their welcome. Maybe so, but the Finals could look a lot worse from a uniform standpoint. The Cavaliers wonât take seven games to get us to love their color combo. Cleveland in six games.

Who do you have winning it all this year in the NBA? Share your opinions with us below and keep your eyes glued to the television!