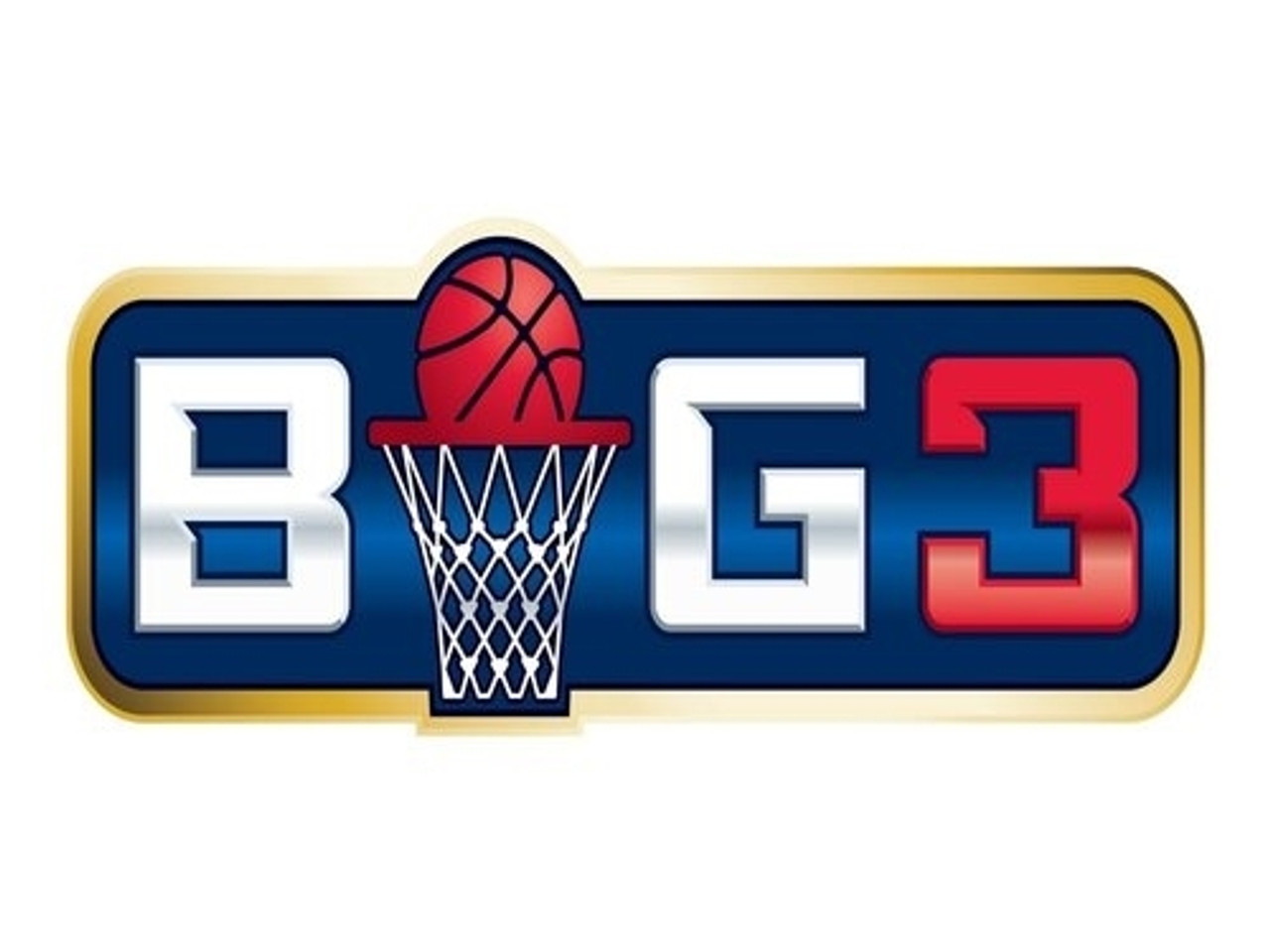 What is the BIG3?

What is the BIG3?


If you lamented the end of the NBA season, basketball has quickly returned with BIG3, a new league that features some familiar faces. BIG3 is a 3-on-3 basketball league founded by rapper Ice Cube and comprised of former NBA players such as Allen Iverson, Jermaine O-Neal, Mike Bibby and Kenyon Martin. Played without a clock and on a half-court setup, the first team to score 60 points (and win by two) is the winner. The game is a bit rougher than the modern NBA, with players allowed to get away with harder fouls that remind fans of the NBA from decades past. Letâs take a quick look at the teams of the league and their colors (all logo credit to big3.com)!

3âs Company â 3âs Company features a mixture of orange, blue and grey. The use of the colors reminds us of Syracuse or the New York Knicks.

Killer 3s â The Killer 3s logo invokes a bee with its lightning bolts and yellow and black color scheme. Their uniforms even include some horizontal striping to mimic a bee.

Tri-State â Patriotic to a T, the logo and colors for Tri-State remind us of something youâd see the Wizards, Nets or 76ers wear.

3 Headed Monsters â We love the clever detailing on the M and S of âmonstersâ to resemble a pointed dragonâs tail. The color scheme of purple, green and yellow is very New Orleansesque, especially when the Jazz played in the Big Easy.

Trilogy â A creepy, bloodshot basket-eyeball dripping black goo? Sure, why not?

Ghost Ballers â The curvy design of the text on this logo adds to the feeling of the ghost, and we like the decision to use purple here instead of navy blue. Purple doesnât get the respect it deserves in many color schemes, so using it as a primary instead of an accent here is nice.

Ball Hogs â A very literal definition of the term, the Ball Hogs logo is a great use of shades of green and yellow we havenât seen since the Oakland Aâs of the 1970s. Glad to see this boar is concerned with hygiene, what with its sweatband and all.

Power â We like the subtle saw blade design around the basketball, which, paired with the sharp edges of the lettering, gives this team a blue-collar feel to it. The use of a brighter blue (a la the Orlando Magic) instead of a deeper, royal blue really lets the letters stand out against the black background.

The BIG3 is already getting a ton of publicity thanks to its loaded roster of former NBA superstars. If the league does well over the years, weâre likely to see more and more teams join the fold. What colors do you hope they toss into the mix in the future? Call us crazy, but something uncommon like orange and green would be pretty cool. Share your thoughts in the comments below and enjoy the 10-week season!