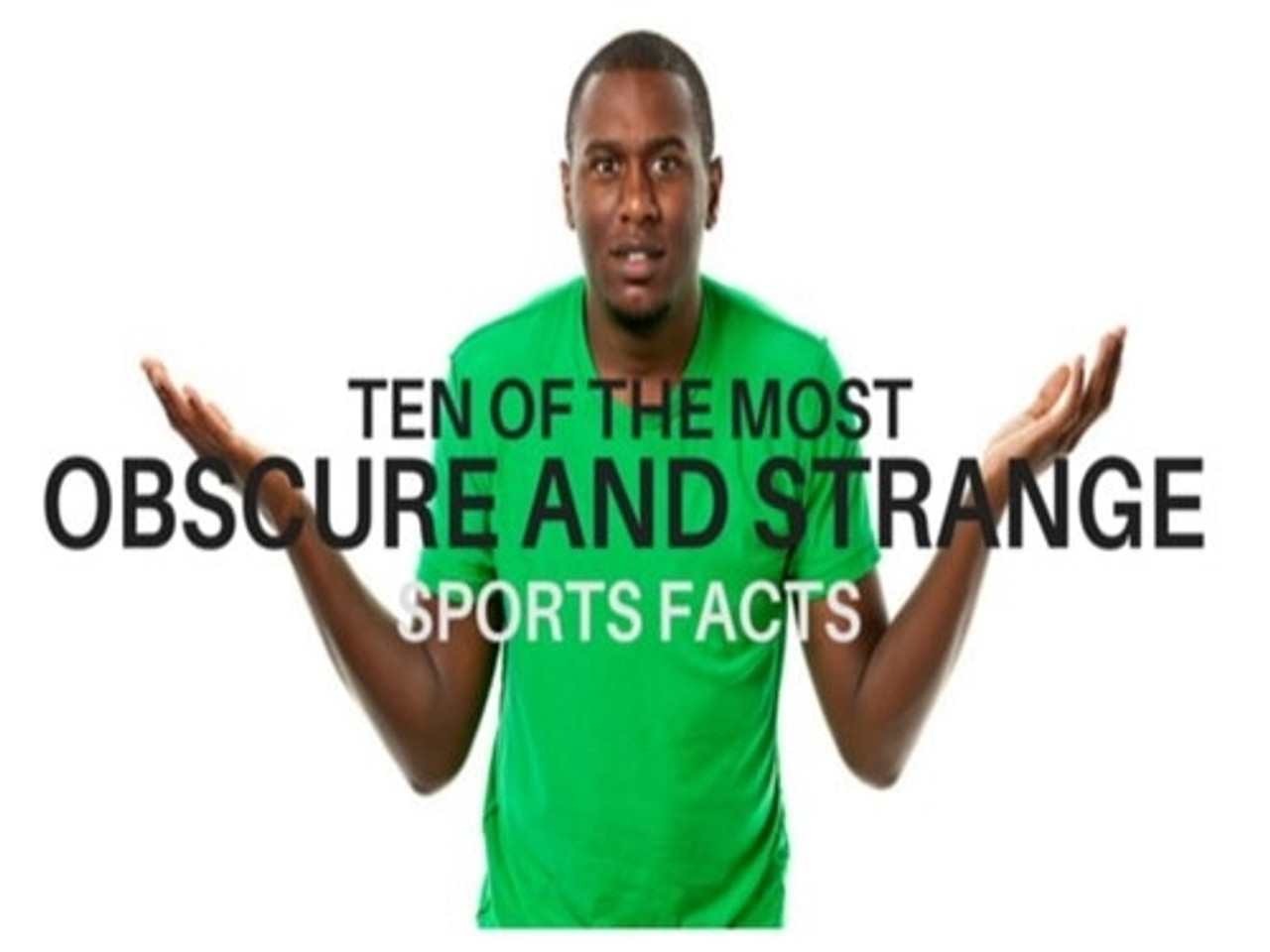 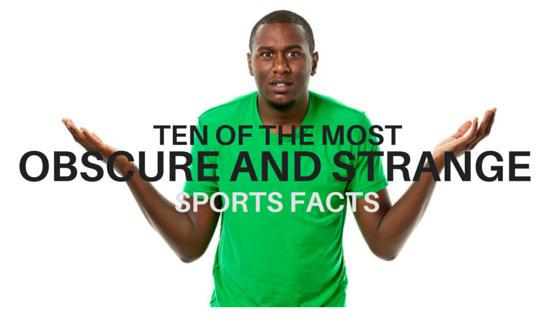 10 of The Most Obscure & Strange Sports Facts


Weâve all memorized the iconic moments of our favorite teams. We remember where we were when they won big games, lost bigger games, became hometown heroes and more. But howâs your random sports trivia knowledge? The world of sports is rife with obscure, lesser-known facts and stats that seem impossible. Here are just a few of them that stuck out to us.


Sports will always be full of big moments and exciting games, and plenty more head-scratching stats are bound to come with them. What are some of your favorite random sports facts? Let us know in the comments below!