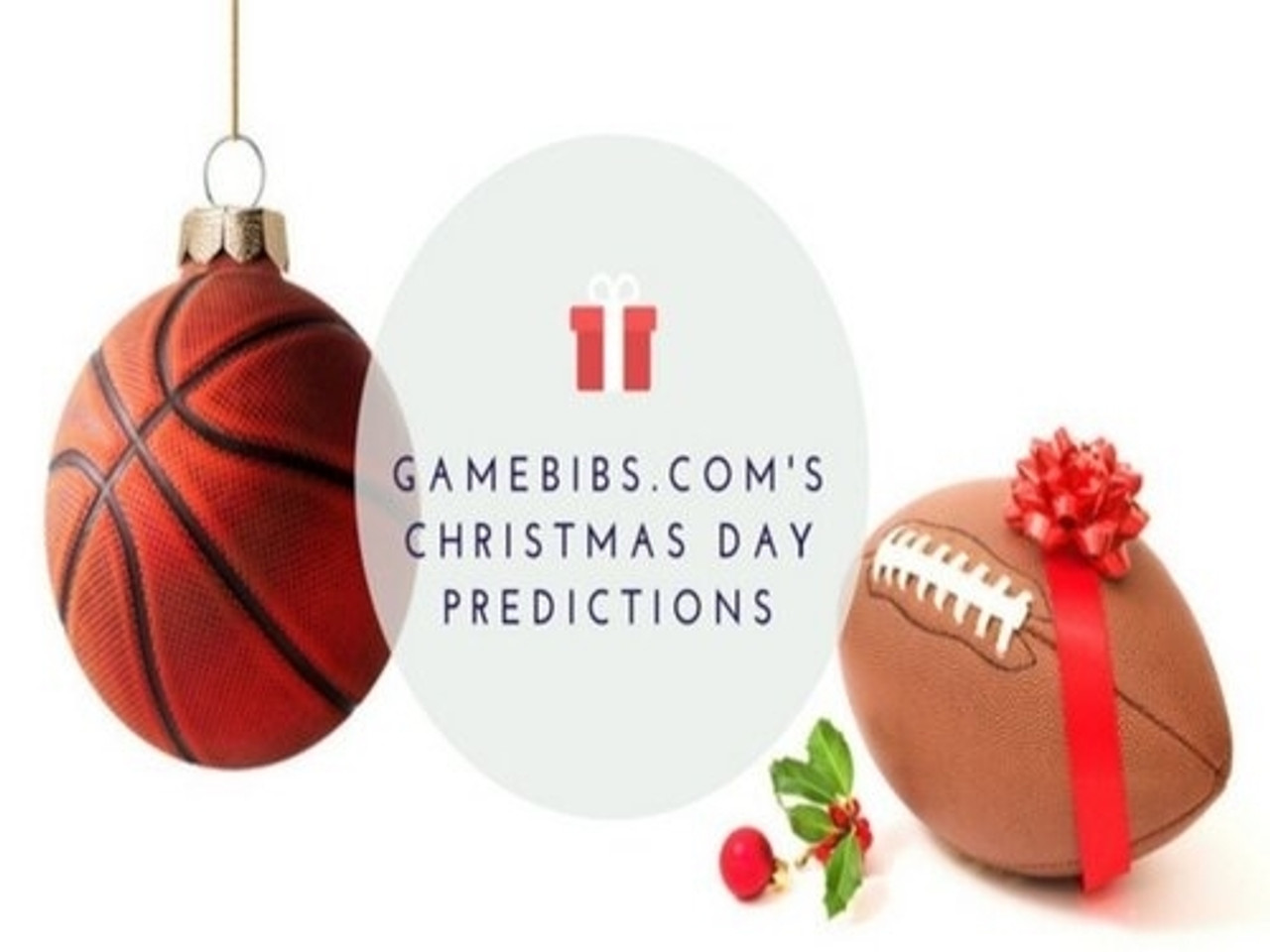 Our Past Christmas Day Sports Predictions 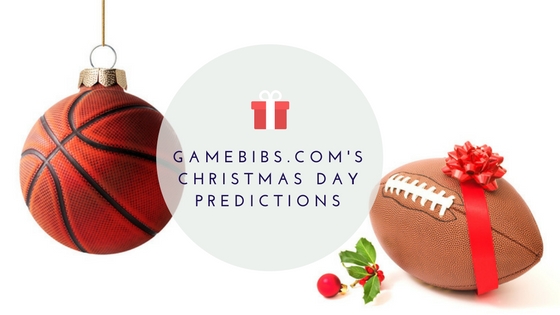 Our Past Christmas Day Sports Predictions


Every year, the NBA features a stockingâs share of games played on Christmas Day. This year, the NFL is adding to the dayâs bundle of gifts. As the holiday falls on a Monday, the NFLâs weekly schedule features not one but two games for your viewing pleasure. After youâve opened your gifts and had too many cookies, find a spot on the couch and unwrap all of these game day presents. Our Christmas Day game predictions are below.

Houston Texans vs. Pittsburgh Steelers
The Texans were dealt a huge blow when rookie quarterback, Deshaun Watson, was lost for the season due to injury. They have looked listless since and are playing for pride at this point. It doesnât help theyâre facing a Steelers team left with a sour taste in their mouths after a close loss to the Patriots last week. The Texans havenât been naughty, but theyâre getting coal in their stocking anyway. Steelers run away with this one.

Philadelphia Eagles vs. Oakland Raiders
Weâre not drinking the Eagles eggnog just yet. Once flying high on the wings of second-year sensation, Carson Wentz, the Eagles now have to entrust the rest of their season to Nick Foles. How Foles plays against a Raiders team that fumbled away a win in the closing seconds of last weekâs game will decide this one. We think Oakland will play with a lot of emotion, knowing their season is on the line. Oakland wins in a nail biter.

New York Knicks vs. Philadelphia 76ers
Neither team is particularly good, but both sport some of the best big men in the league in Kristaps Porzingis and Joel Embiid. Which way this one goes is the flip of a coin, but itâs sure to be a nice appetizer for the later slate of games. 76ers fend off the Knicks.

Golden State Warriors vs. Cleveland Cavaliers
How many times have we seen this matchup over the last few years? After a sluggish start to the season, the Cavs have hit their stride while the Warriors have been cruising. LeBron and the Cavaliers won last yearâs holiday matchup, but were caught out in the cold in the Finals. The Cavaliers have looked strong on the road as of late, and theyâll repeat their 2016 holiday magic with Steph Curry out for this game.

Oklahoma City Thunder vs. Houston Rockets
All those big acquisitions for OKC donât seem to be paying off, while the Rockets look primed and ready for takeoff. Carmelo Anthony is coming off his worst scoring performance in five years, while Houston has won ten straight games. Itâs always exciting to see Russell Westbrook carve up defenses, but this will be an uphill battle in the snow for him. Rockets cruise to a victory after pulling away late in the game.

Boston Celtics vs. Washington Wizards
The Celtics are playing out of their minds this season. Kyrie Irving has come into his own as the undisputed leader of this team, and the Celtics have an impressive in-conference record of just five losses. Washington is hovering around average compared to the rest of the conference, but you can never count out John Wall when he plays in front of his home crowd. It certainly adds to the drama that these two teams donât particularly like each other, so expect a rough, tough game with Boston coming out victorious.
Los Angeles Lakers vs. Minnesota Timberwolves
You might be exhausted from all the sports watching by this point and sleep through this one. Weâd forgive you. The Lakers are mostly on the schedule because theyâre the Lakers, while the Timberwolves are slowly making a name for themselves in the always-competitive West. Look for some dazzling plays from Lonzo Ball and Jimmy Butler to add the tinsel to your Christmas Day watch party, but this will otherwise be a pedestrian affair. T-Wolves win it easily.

How do you think this packed slate of Christmas Day games will turn out? Share your thoughts in the comments section below and enjoy the games!