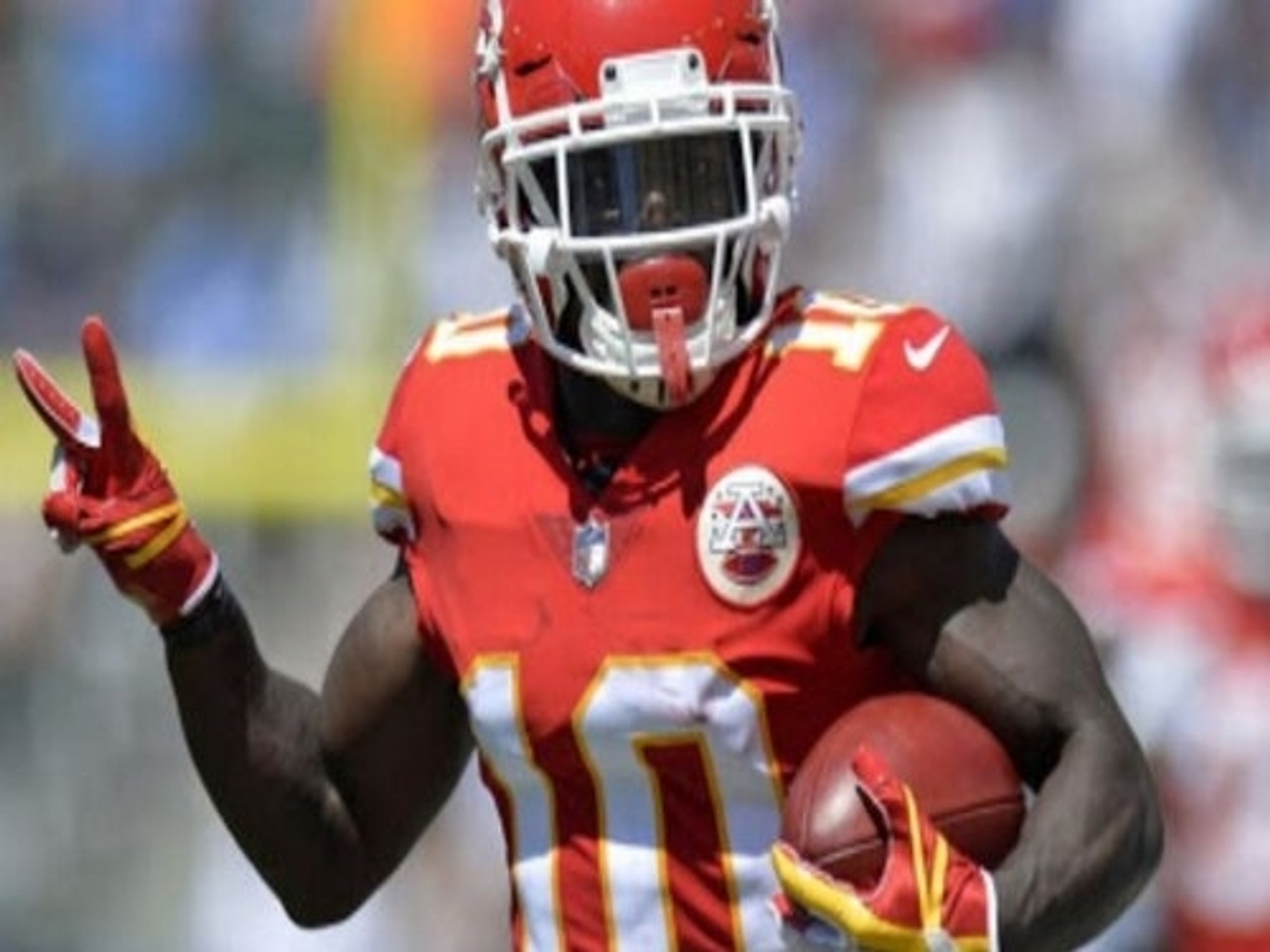 
The table has been set and the final four teams are ready to battle it out for the NFLâs highest prize. After our poor showing on Wild Card weekend, three out of four correct picks in the divisional round isnât bad! With just three games left to play this season, itâs time for us to make our final predictions for conference and league champions.

Chiefs vs. Patriots
Despite going 11-5 and winning their division yet again, the New England Patriots were a completely different team away from home. An unblemished home record was counterbalanced by a 3-5 record on the road, with notable losses against the Titans, Lions and Jaguars. Tom Brady doesnât have a good playoff record on the road (heâs 0-3) and the Chiefs didnât have a great run defense this year, so the Patriots will likely lean on their young running game behind Sony Michel to pick up the slack.

The Pats may have won their one 2018 meeting against Kansas City in a shootout that was decided by a last-second field goal, but the Chiefs have grown leaps and bounds since that game, and the receiving corps is clicking with Patrick Mahomes. That being said, this wonât be a high-scoring affair. The Chiefs will survive a late push by the ageless wonder that is Tom Brady and get back to the Super Bowl for the first time since 1970.

Saints vs. Rams
Another ageless wonder in Drew Brees goes up against a young upstart team in the Los Angeles Rams. Itâs actually quite interesting how both of these games represent a changing of the guard in the NFL, but we donât see the Rams emerging victorious in this one. The Saints have one of the best run defenses in the league, and if they can control the Rams running game then they make the team more predictable and one-dimensional. All of L.A.âs fancy audibles and adjustments might be hard to hear at the line of scrimmage in the Superdome, where Saints fans get louder than anywhere else in the league.

On the flip side, the Saints will be going against a Rams secondary thatâs healthy and includes Aqib Talib. As long as they play good deep coverage, Drew Brees likely wonât be able to pick them apart like he did the last time these two teams met. That means more time waiting in the pocket for an open receiver and more time for Aaron Donald to get a sack.

The Big Game
If our predictions hold true, that leads us to a Saints vs. Chiefs championship where anything could happen. How that hypothetical game turns out would be completely dependent on Drew Brees. If he has time to find receivers, heâll make the Chiefs look confused and disorganized. If he doesnât and the Saints have to punt more than five times in the game, look for the Chiefs to take advantage. All that being said, itâs been a crazy year where anything can happen. Weâll pick the Saints to win the game in the last minute or so on a very long, very tense field goal.

Who do you think will win the next few games? How close are we to getting our picks right? Let us know in the comments below and enjoy the rest of the playoffs!