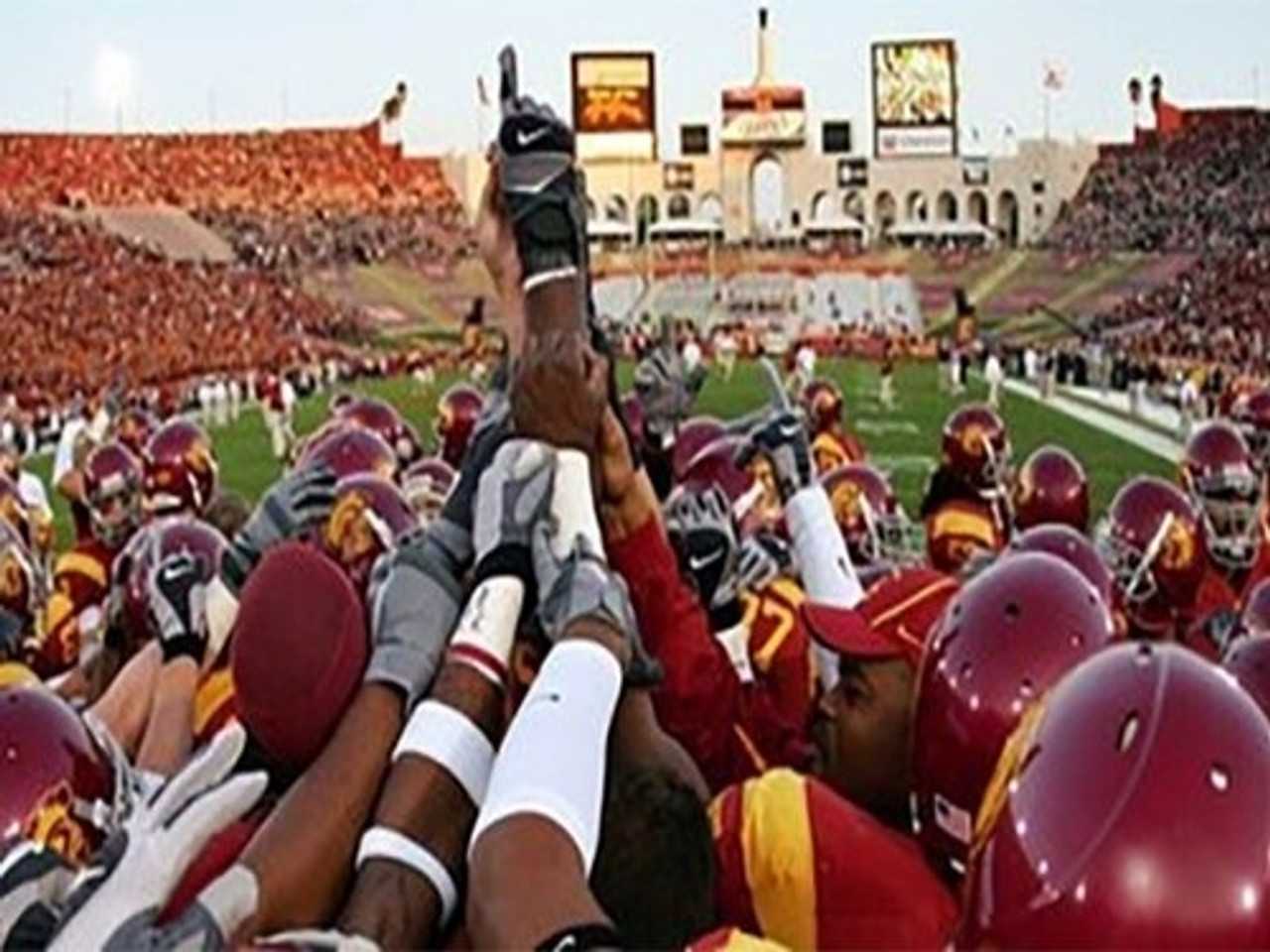 
The college football season is almost upon us! This also means itâs time for football fan diehards to pull their game bibs out of the closet, dust off their foam fingers and stock up on face paint. On the last full week of August, teams across the country will begin their quests to rise to the top of the rankings and take a shot at the national title. With just a few weeks to go before kickoff, we wanted to take a shot at guessing which teams will come out on top in the Power 5 conferences. Without further ado, your expert football analysts at GameBibs.com have proclaimed that:

USC will win the Pac-12 â Gone are the days of Oregon dominating this league, and we have to guess that Coloradoâs performance last year doesnât have what it takes to hold off the traditional powerhouse from Los Angeles for Pac-12 dominance. Last yearâs Rose Bowl winners are losing a hefty 50% of their starters from last season, but the talent is there. They also boast Sam Darnold, the consensus top draft pick for next yearâs pro draft â should he declare his eligibility â so we think their offense is in good hands.

Michigan will win the Big Ten â Coach Harbaugh is going to exorcize his demons and beat Ohio State on the Wolverinesâ way to a Big Ten title and a trip to the Rose Bowl. We can just feel it in our bones. So what if they are only returning four offensive starters and one defensive starter? When the deck is stacked against you in the form of a Buckeyes squad thatâs returning 15 starters, you dig deep and play your best game. Go Blue.

Oklahoma State will win the Big XII â In a game of âPin the Tail on the Donkey,â weâre going to buck the trend of picking the Sooners to take the Big XII crown and cross our fingers. Texas is still working its way back to football relevancy, Kansas State is young but not quite there, and no one else in the league is making much noise. A shootout of a game with in-state rival Oklahoma will be the key factor in dictating whether the Cowboys take the league title, and we think theyâll squeak by and claim victory.

Florida State will win the ACC â Weâre guessing here mostly because Clemson has lost their playmaking, Heisman-finalist quarterback in Deshaun Watson. Sure, the Seminoles have lost their star running back in Dalvin Cook, but they still have QB Deondre Francois with six other offensive starters. Their defense also returns nine starters in a unit that allowed an average of 10 fewer points than they scored every game.

Alabama will win the SEC â Like a broken record, weâll be hearing Alabamaâs name all season long when it comes to both the SEC and the playoff picture. The team returns only 11 starters (six on offense, 5 on defense), but veteran experience has never been much of a factor for a team that recruits the best athletes year in and year out. They might not take home the national title, but expect them to be in the playoff.

As always, something crazy is going to happen this season in college football that will completely blow our predictions out of the water. Maybe a lower division school steals someoneâs thunder on homecoming day or a star player goes down with an injury and the teamâs season suffers because of it. Who do you think will win each Power 5 conference this year? Who is going to be a standout player among a crowded group of talented athletes? Share with us in the comments below and make sure to grab all the pairs of game bibs you need before the season starts!