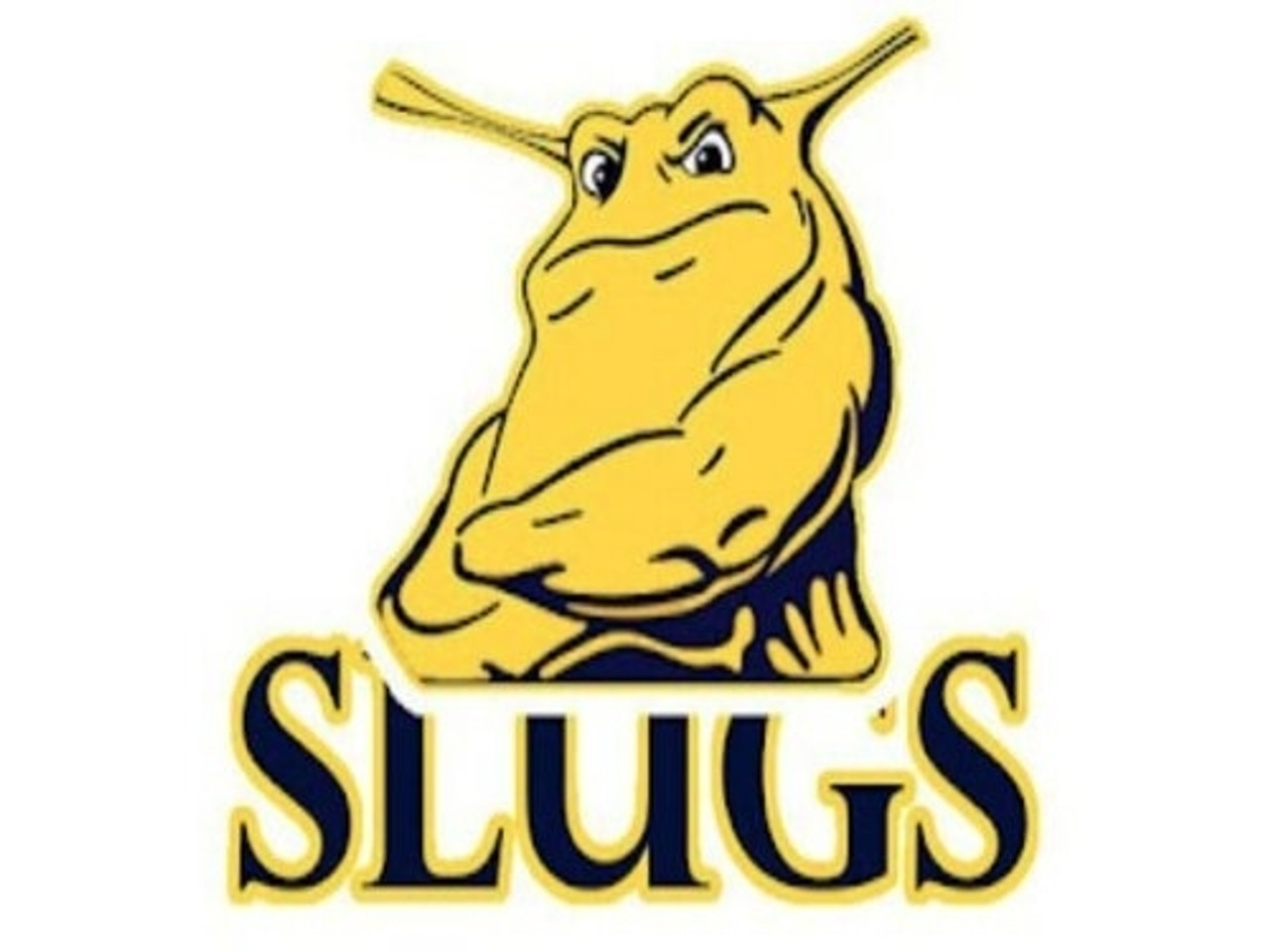 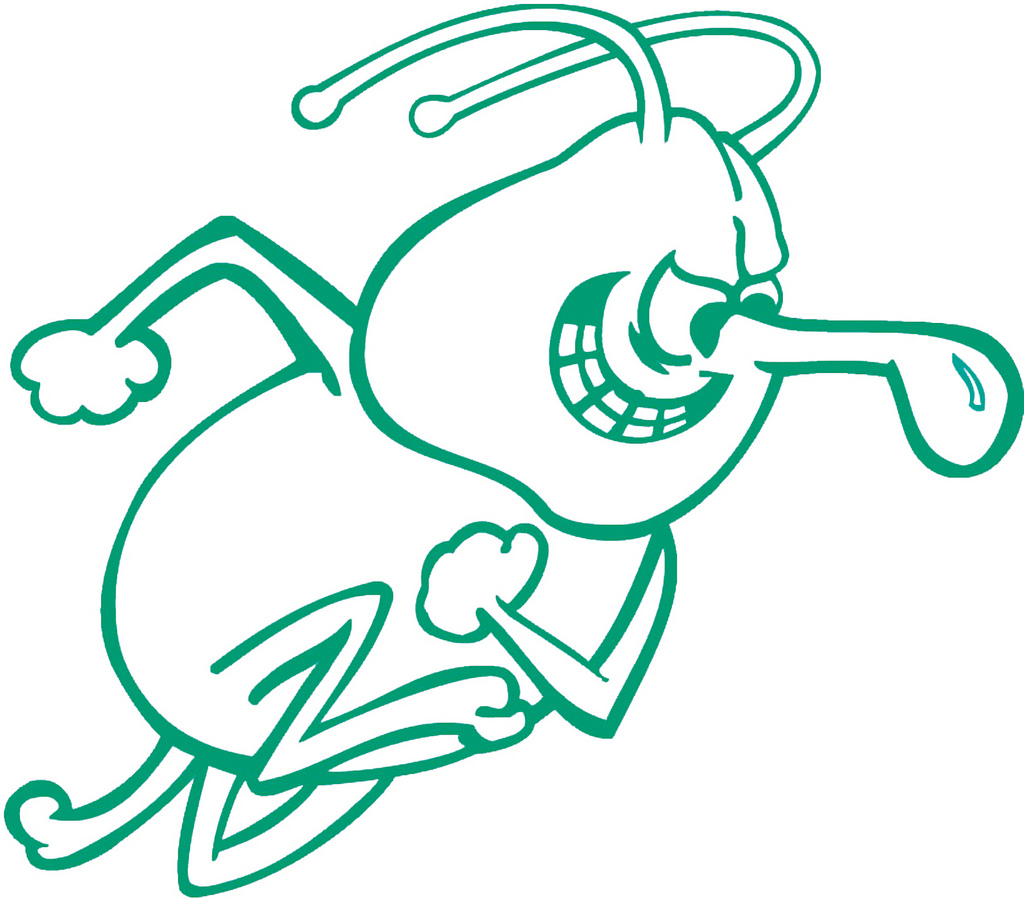 
Weâre still a few days away from the final selections for the menâs and womenâs college basketball post-season tournaments, but a few of the holes in the bracket are being filled, introducing casual sports fans to teams they havenât heard of. That also means plenty of fun mascots to learn. A few great ones that have a chance to make an appearance in the post-season this year include:


Not every great college nickname gets to grace our television screens come March, so in no particular order, here are five of the most unique college mascots.

1.UC Santa Cruz Banana Slugs â This name comes from a 1974 nickname for the collegeâs club soccer team. It has crawled its way into hearts and minds since then as one of the weirdest, unsettling nicknames in sports.

2.Saint Louis University Billikens â A mythical good-luck figure thatâs supposed to represent âthings as they ought to beâ, a Billiken was created as a charm doll by an art teacher who claimed to see the figure in a dream.

3.Campbell University Fighting Camels â The Camels narrowly missed a chance to participate in post-season basketball. Legend has it the name derives from a student approaching the founder, James Campbell, after the school burned down and said, âYour nameâs Campbell; then get a hump on you! Weâve got work to do.â Meant to encourage the founder to rebuild, it was misheard as âcamelâ and the name stuck.

4.University of Arkansas at Monticello Boll Weevils (Cotton Blossoms) â UA-Monticello is one of the few colleges with different mascots for menâs and womenâs varsity sports. Gracing the collegeâs nickname since 1920, boll weevils love to eat cotton, and cotton blossoms are common in this area of Arkansas.

5.Arkansas Tech Wonder Boys (Golden Suns) â Sticking with the dual nickname trend in the state of Arkansas, the menâs teams at ATU are known as the Wonder Boys while the women are the Golden Suns. The former comes from a freshman football player scoring two touchdowns and kicking two extra points in an upset of Jonesboro in 1919. Newspapers called the player, John Tucker, and his teammates âthe wonder boysâ in headlines, and the name stuck. A replacement for Wonder Girls came about in 1975.

The college basketball playoffs are always a time of surprises, upsets and underdogs. As much as anything, weâre excited to see what sort of unfamiliar mascots make an appearance on the court. Is there a crazy mascot we left off the list? Share it with us in the comments below!