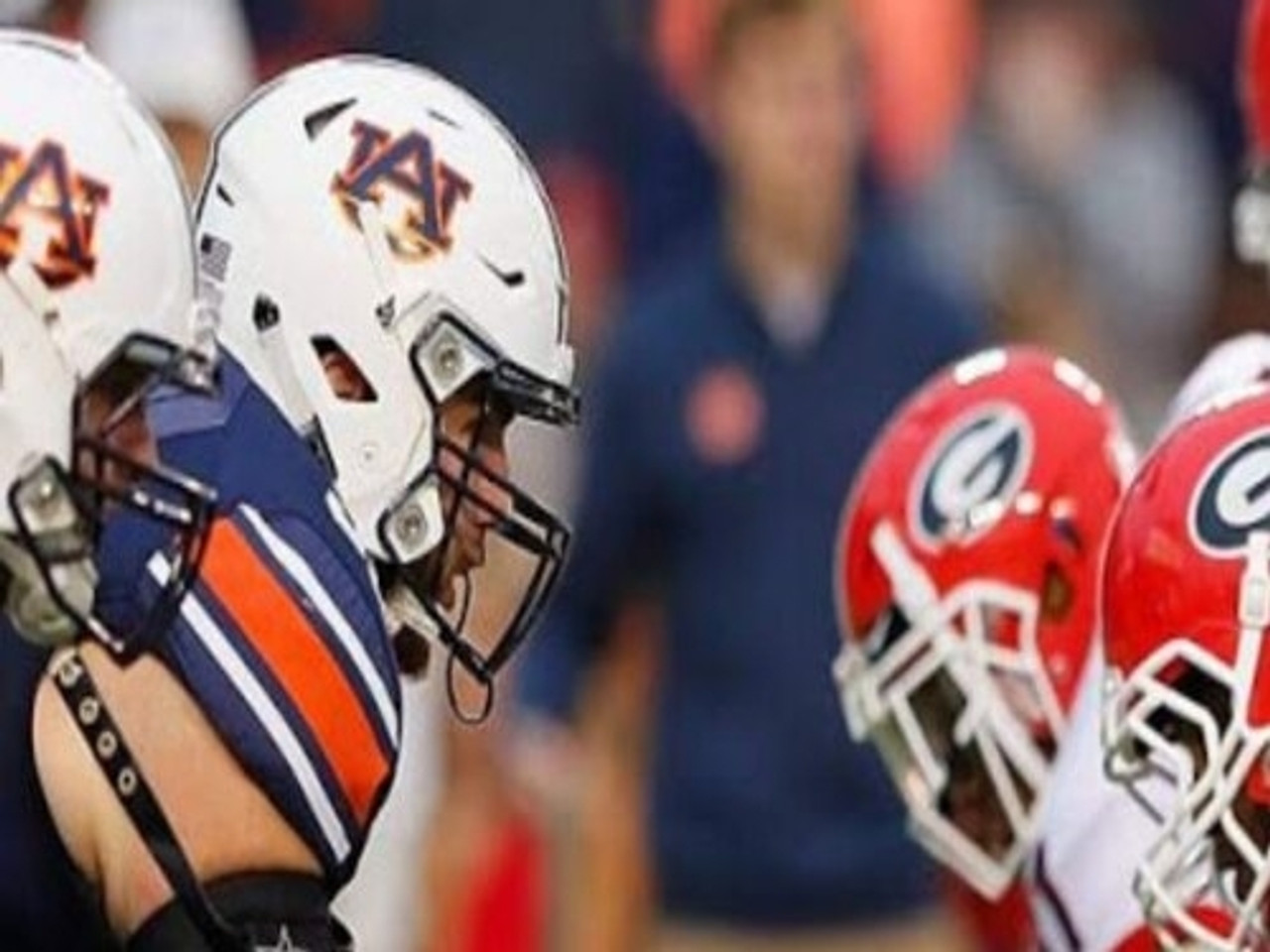 
And just like that, the college football regular season is nearly over. Only a weekend of conference championship games stands between us, bowl season and the always intriguing four-team playoff. Thereâs a lot left to play for, and plenty of drama left to unfold come Saturday. Nowâs the perfect time for your Game Bibs expert analysts to pick each conference winner by the most analytical, foolproof method: colors and uniforms.

Atlantic Coast â Miami vs. Clemson
The U is back! Orange is an underused color in general, and pairing it with green and purple definitely makes for some interesting combinations. Since the Hurricanes changed coaching staffs, theyâve adopted a clean, classic uniform that pays homage to their dominance in the 1980s. Nothing against Clemson, but orange and green trumps the sherbet combination in this game.

Big 12 â Oklahoma vs. Texas Christian
A conservative, simple burgundy and white uniform up against some creative uses of purple and black. Our gut says not to bet against tradition, but depending on what the Horned Frogs trot onto the field wearing, weâre leaning toward TCU as the victors.

Big Ten â Ohio State vs. Wisconsin
We hope you like red, because this game has a lot of red. âScarletâ and gray go up against red and white in whatâs sure to be an instant classic with plenty of playoff implications. The Badgers always look sharp when they get to wear their red jerseys, so weâre betting on UW in this one.

Southeastern â Georgia vs. Auburn
This is going to be the nicest looking game of the entire weekend. Georgia is wearing white jerseys with their gray pants that feature that unique, simple quirk of mismatched pant stripes. On the other side of the ball is a clean and classic combination of navy blue and orange. The Tigers have the hot hand on the field right now, and they have the hot uniforms. Tigers eke out a close one in a color combo classic.

Pac-12 â Stanford vs. Southern California
Palo Alto meets L.A. This one is hard to pick. In one corner, we have tried-and-true crimson/burgundy/cardinal red. In the other corner, we have burgundy and yellow. Both teams wear it well and have classic uniforms theyâve barely changed over the decades. The touch of yellow adds a nice pop to USCâs uniforms, so weâll take the Trojans by a nose.

American Athletic â Memphis vs. Central Florida
Memphis has recently adopted a striped helmet that resembles the Cincinnati Bengals, and weâre all about it. Royal blue and silver goes up against black and gold in a game thatâs sure to look great and provide plenty of contrast on the field. The Tigersâ will spoil the Knightsâ perfect season and look good doing it.

Conference USA â North Texas vs. Florida Atlantic
Florida Atlantic is quickly appeared on the national stage due to a dramatic one-season turnaround with new head coach, Lane Kiffin. That doesnât fix their boring uniforms, though, and you canât bet against a team that doubles down on green. North Texas takes it.

Mountain West â Boise State vs. Fresno State
The Broncos of Boise have never been shy about their love for blue, even extending the color scheme down to their blue turf field. The Broncos host the Bulldogs for the conference title, which means the stadium will be flush with blue and orange. Itâs a loud uniform, and we like it.

Mid-American â Akron vs. Toledo
Navy blue and gold vs. navy blue and yellow! Toledo has embraced the yellow in recent years, making it as prominent a part of their uniform as navy blue. In a game that could definitely look bad and could end up featuring alternate jerseys, weâll bet on Akron and their more traditional use of blue and gold.

Lots of champions will be crowned this weekend and a lot of colors will grace our televisions. Which uniform combinations do you think will win the day? Comment below, and enjoy championship weekend!