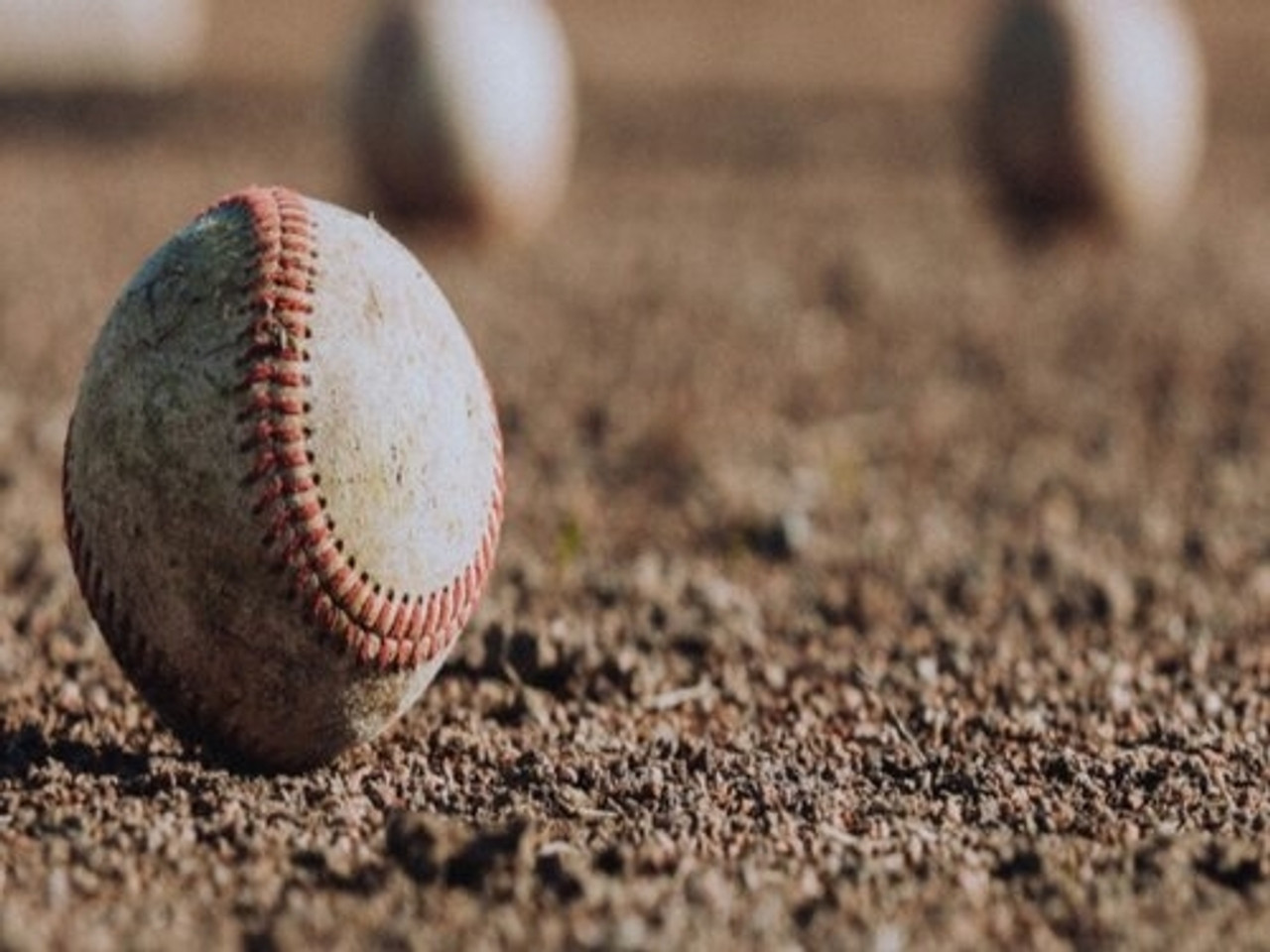 
As of a few days ago, the Chicago Cubs became the fastest team to 40 wins in 15 years, with the last team to do it being the single-season win-record-tying Seattle Mariners of 2001. That got us wondering what some of the best winning percentages have been in baseball over the course of the leagueâs history.

1.The 1906 Chicago Cubs â Fewer games were played back then, which inflates the winning percentage by todayâs standards, but the â06 Cubbies finished with 116 wins and a .763 win percentage. They lost that yearâs World Series.

3.The 1886 Chicago White Stockings â The boys in white finished with a .726 winning percentage and beat the St. Louis Browns to win that yearâs World Series, which was a more disorganized version of the revamped tournament that came to be in 1903.

4.The 1909 Pittsburgh Pirates â The Bucs garnered a .724 winning percentage and won that yearâs World Series against the Detroit Tigers.

5.The 1954 Cleveland Indians â Winning 111 games, the Indians amassed a .721 winning percentage but fell short of glory, losing that yearâs World Series to Willie Mays and the New York Giants.

There are several more high-win percentage teams in the record books, but only the 2001 Mariners and the 1998 New York Yankees have left their mark over the last 20 or so years of baseball. Parity and long, grueling seasons with games played upwards of five days per week can take its toll on players. Can the Cubs stay on pace and surpass their 1906 record-setting total of 116 games? It would definitely be a moment to remember.

What do you think will happen with the Cubs this season after such a hot start? Let us know in the comments below!

P.S. Fun fact: The 1869 Cincinnati Red Stockings posted a perfect undefeated season by going 67-0. The team stretched out that record into the following year and reached 80-0. Not too shabby!