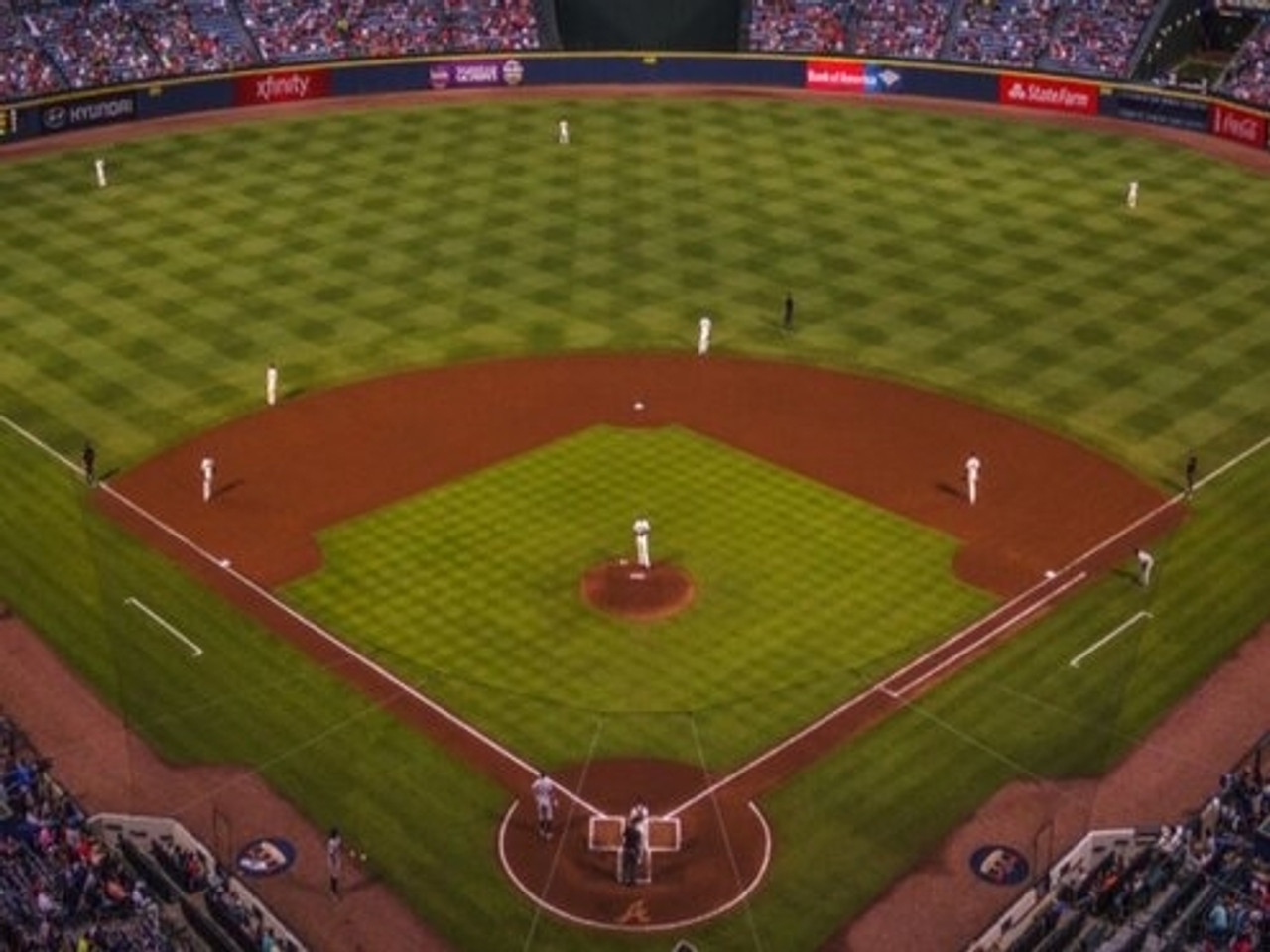 Our Past 2017 Baseball Pre-Season Predictions

Our Past 2017 Baseball Pre-Season Predictions


With last weekendâs game, the football season has officially come to a close. For some, this means a long hibernation through the spring and summer until football rolls back around. For others, itâs the chance to bask in the uninterrupted television coverage of their favorite sports. In just a few short days, pitchers and catchers will be reporting to Spring Training for their respective baseball clubs, signaling the beginning of the preseason before things kick into gear in April. All that being said, who doesnât love a prediction of how the grueling, 5+ month season is going to play out? Hereâs how we think itâll happen.

The Red Sox upgraded their team in a bunch of important spots, most notably with the acquisition of Chris Sale from the Chicago White Sox. Their starting rotation is a scary one, and we can see their starters pitching deeper into games and winning the close ones.
Cleveland will repeat in their division mostly because there wonât be a team that challenges them for the top spot. With Andrew Miller under team control and a young, speedy group of players, expect them to run away with the division title after a brief tussle with the Tigers.
The Astros couldâve easily won their division last year if they had figured out how to beat the Rangers throughout the season. A few veteran additions to their defense and offense will provide some guidance for their young core, and if their pitching stays healthy then we can see them outlasting Seattle for the division title.

AL Wild Card: Blue Jays, Mariners
The Blue Jays have found some sustained success over the last few years, mostly due to speed and consistent pitching. Theyâll linger around in the division championship picture before ultimately facing the upstart Mariners in the play-in game. After some great offseason trades to net young, hard-hitting position players, expect Seattle to win this matchup.

National Division Winners: Dodgers, Cubs, Nationals
Always battling it out with the Giants, the Dodgers seem due to finally put all the pieces together and run away with the division in August. A healthy Clayton Kershaw paired with an innings-eating Rich Hill, the addition of Sergio Romo in the bullpen, and more offense from this young, talented lineup should push the Dodgers forward.

As much as losing Dexter Fowler to the rival Cardinals hurts the Cubs on both offense and defense, the team didnât really lose important pieces anywhere else. They might not replicate their 103 wins from last season and the bullpen is still questionable, but theyâre bound to claim the title for most wins in the entire league. Kris Bryant will only get better, and this young group of infielders and outfielders plays loose and relaxed in the face of pressure.

Adam Eaton and Trea Turner give the Nationals some great offensive options ahead of Bryce Harper in a young, talented lineup. When paired up with their talented starting pitchers, the Nats looks poised to swat away any attempt from the Mets to steal way the division.

NL Wild Card: Rockies, Giants
The Rockies had one of the best offenses in baseball last year. Yes, Coors Field is one of the most hitter-friendly ballparks in the league, but scoring runs always matters. When you pair that up with young starting pitching thatâs ready to break through, we could very easily see the Rockies surge into the playoffs with a strong August and upset the always-pesky Giants.

League Champions: Astros, Nationals
This feels like the year the Astros have been building towards. Their young players have experience and grit, and theyâll be accompanied by a nice group of veteran players that includes Brian McCann to handle the pitching staff and Carlos Beltran to encourage patient, selective at-bats. 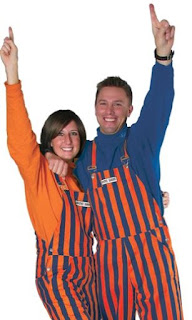 It wonât be an easy or pretty road to the National League championship for Washington, but they have the offense needed to bend without breaking, and we see them outlasting the Dodgers in a classic championship series matchup.

World Series Champions: Astros
The Nationals will give Houston everything they can handle, but breakout playoff hitting from the likes of Carlos Correa, Jose Altuve, and George Springer will lift the Astros through any potential pitching problems and on to a championship trophy.

In recent years, baseball has become a game of parity and mystery. It was impossible to guess that the Kansas City Royals would come out of nowhere to make a World Series run a few years ago and then sustain the momentum to win it all the following year. The Cubs rebuild came ahead of schedule by close to two years and resulted in a miracle championship. Which team will come out of nowhere to surprise everyone and win it all? Let us know what you think in the comments!