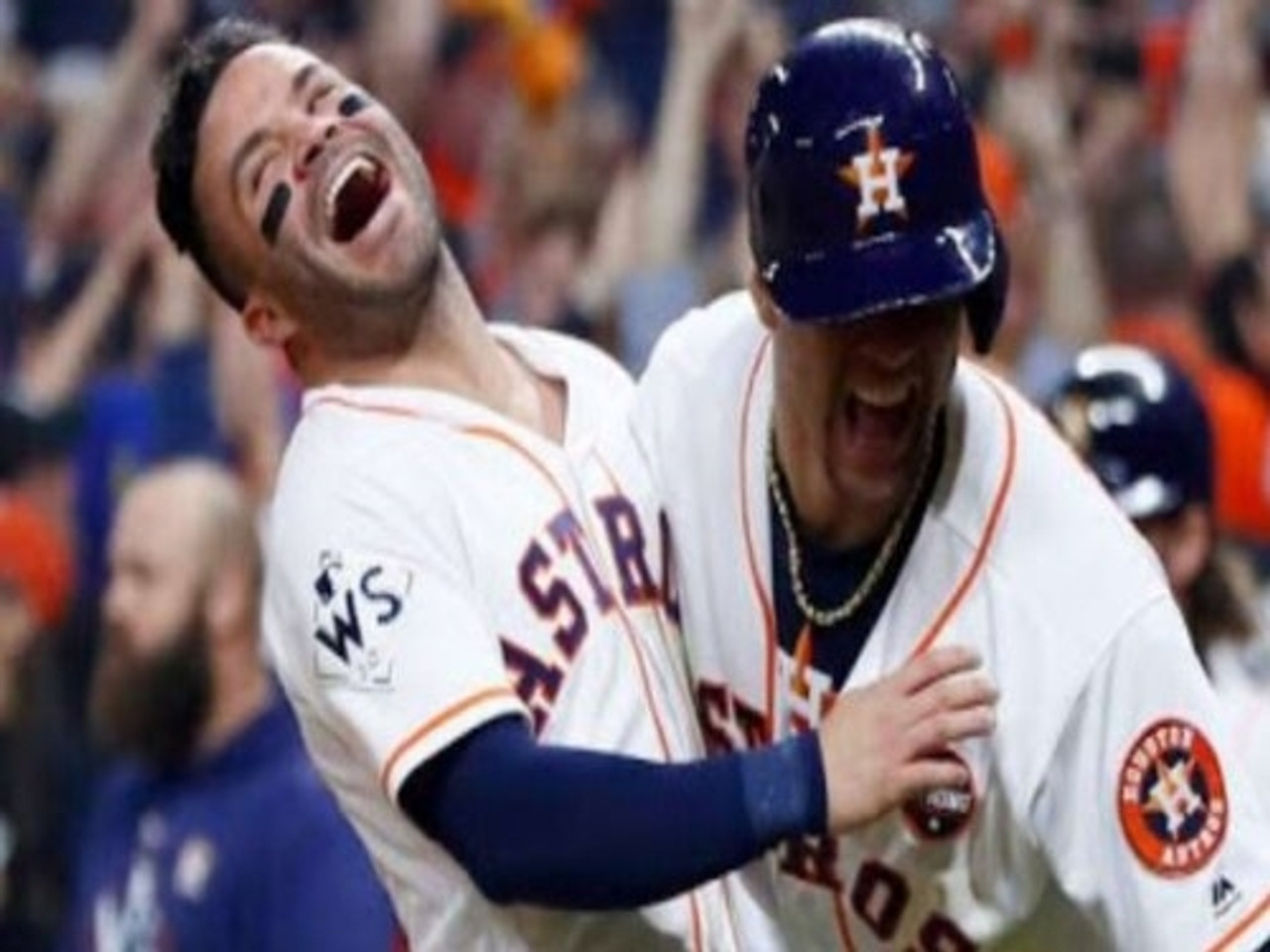 
This postseason will mark the fourth straight year that all four competitors in the League Championship Series feature some shade of blue predominantly in their uniforms. In the American League, you have to go back 13 years to the 2005 matchup between the White Sox and the Angels to find the first series that didnât include blue uniforms. The National League is a bit more recent, with the 2014 matchup paring the black-and-orange Giants against the red Cardinals. Why is blue such a popular color in baseball and sports for that matter?

Considering the generations of history some of these baseball teams have, itâs easy to see why blue is included in their uniforms. Blue fabric dyes were easier to naturally make from plants before synthetics came along, making blue much cheaper than brighter, vibrant colors. A darker uniform color was also less likely to show dirt and wear, and baseball teams at the turn of the century werenât tossing their uniforms in the wash between every game.

On the psychological side of things, blue is a calming color that is associated with tradition, stability and uniformity. Considering its natural presence in much of daily life, itâs also one of the most viewed colors in the natural light spectrum. Sports teams want to tap into that color psychology, giving their fans something thatâs visually pleasing and comforting to look at on television or from the stands.

Statistically speaking, blue-clad teams have performed well over the course of baseball history, and sports history for that matter. Here are some of the most successful teams in North American sports, all of whom happen to wear a shade of blue:


You get the picture, blue teams just win! While this baseball season wonât produce a champion that doesnât don blue, the tournament and its history certainly speaks to the success and popularity of the color. What do you think of teams wearing blue? Is it a tired color that needs to be replaced? Let us know in the comments below, and enjoy the last three series of the baseball season!