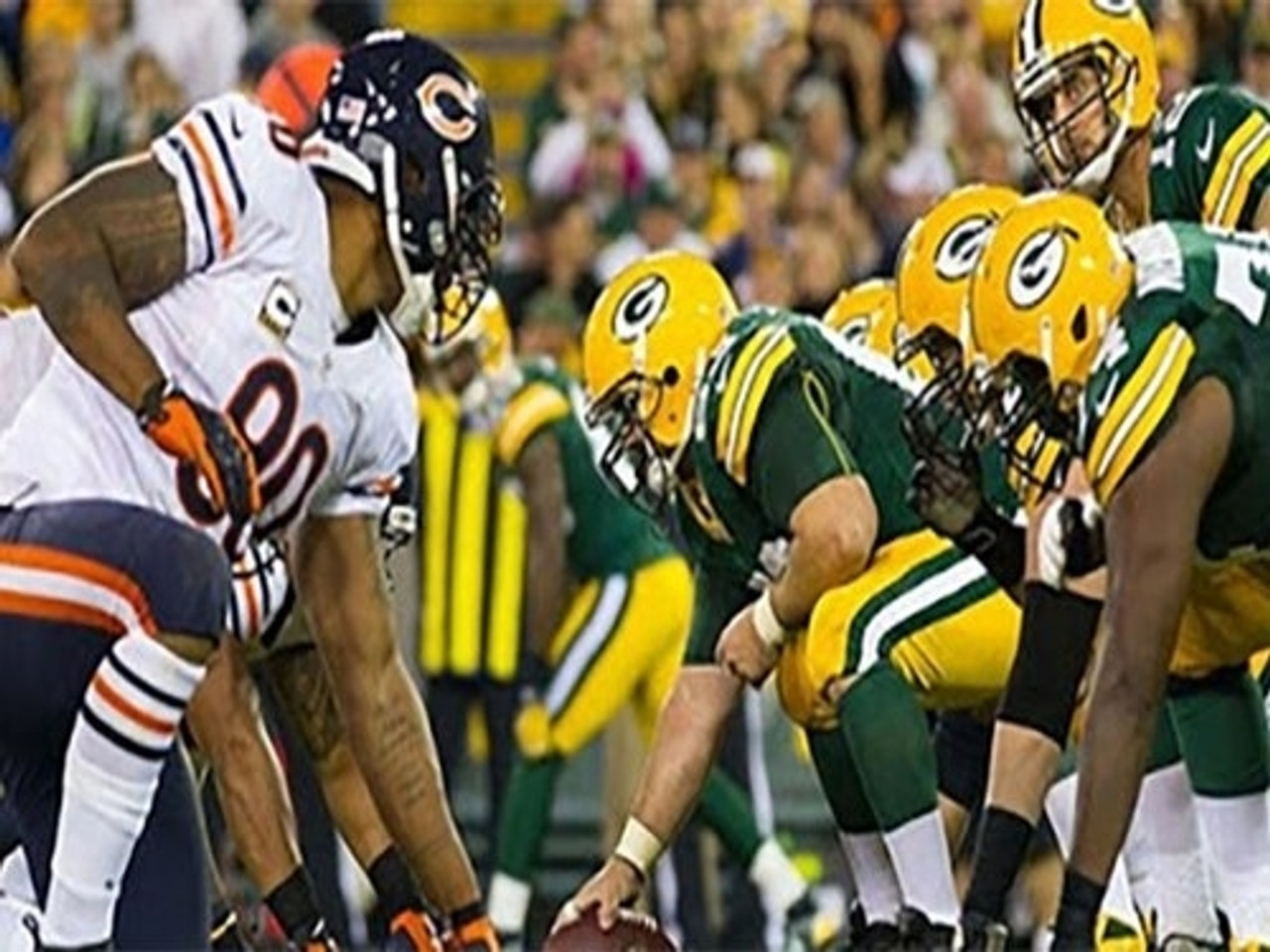 
Itâs the most wonderful time of the yearâ¦football season that is. Whether itâs the tailgating, the food, or the pure energy inside the stadium, thereâs something for everyone to enjoy about good olâ football. If youâre a hardcore fan, then you have extra reason to be excited for this season. Based on our predictions below, there are going to be some exciting things going down on the field, so bring out the game bibs and get ready for one hell of a season.

AFC North â Unfortunately for Cleveland, it looks like the Browns might be having a rough go of it this season. Pittsburgh has been consistently strong so weâre predicting that the Steelers will take the division again this season, despite some opposition from Baltimore.

AFC South â If youâre looking for a really exciting and competitive division this season, the AFC South is a division to follow. Almost every team in this division has rock solid stats, and underperforming teams are on the upswing thanks to free agent acquisitions. Based purely on numbers, itâs looking like the Colts could inch out ahead of the Titans. This is definitely a match-up youâll want to be watching closely this season.

AFC East â Not surprisingly, itâs looking like the Patriots will be taking home the division championship again this season for the 9th consecutive time. Even without Julian Edelman, Tom Brady will find a way to carve up the defensive secondary of each divisional opponent. While weâd love to see a shakeup, itâs hard to argue with the numbersâthe Pats are number one not only in their division, but also in the league.

AFC West â As another very close division, AFC West is probably going to be one of the most exciting divisions to watch this season. The Raiders and the Chiefs are neck and neck for the division title, and with the numbers being so close, itâs hard to predict who will come out on top. The Raiders will be looking for a rebound year from Derek Carr after he broke his leg last season. If he returns to form, the Chiefs might not have a shot. This is another match-up that youâll really want to keep an eye on this season.

NFC North â Coming in 2nd in the league overall, weâre predicting a division championship for the Packers this season. Green Bay shored up their offense with key acquisitions at the tight end position, and their defense should find more success this year as young cornerbacks become more experienced. However, if the Vikings can bring up their offense, this could be another very exciting showdown.

NFC South â While it looks as if the Falcons might repeat their success of last season, we are really excited about the possibility of the Panthers bouncing back and pouncing on the championship. The team always goes the way Cam Newton goes, and we expect heâll have a big season this year if the Panthersâ offensive line can protect him.

NFC East â Riding into the record books, itâs looking like the Cowboys are going to take the division crown again this season, even with Ezekiel Elliottâs pending suspension. However, you should definitely keep an eye on the Giants and the Eagles to hang around late into the season. As both teams are so evenly matched, games between these two are sure to be nailbiters.

NFC West â Itâs looking like this season will be another great one for the Seahawks, however, donât give up on the Cardinals just yet. A team on the rise again, the Cardinals just might swoop in and claim the championship this season. Considering their emerging running game, Arizona may be able to rely less on an aging Carson Palmer to shoulder the offense.