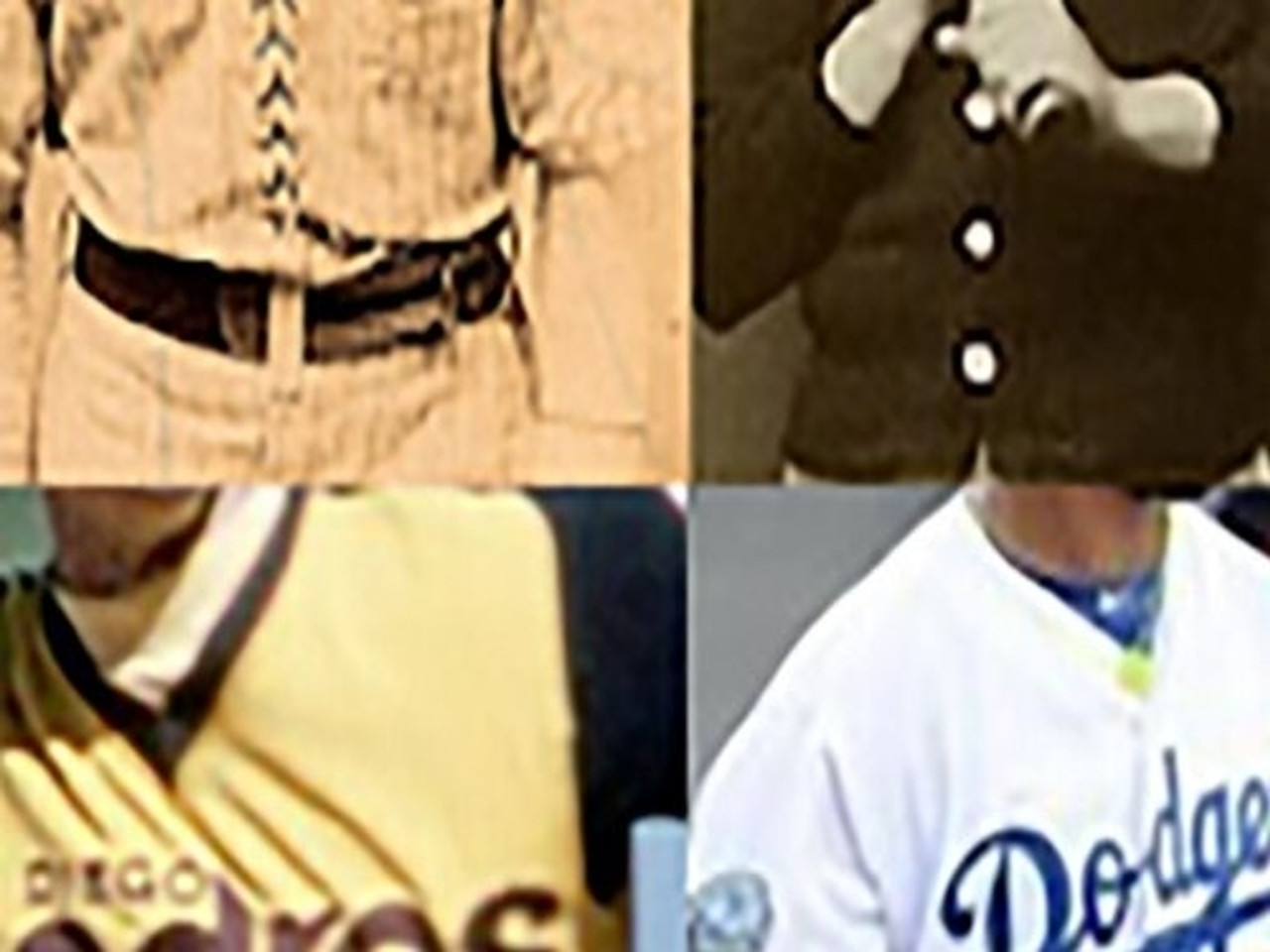 The Evolution of Baseball Uniforms

The Evolution of Baseball Uniforms

Photo credit: oumiu.com
With hockey and basketball approaching the ends of their respective seasons and football not kicking off until September, Americaâs collective sports focus will be on baseball. More than any pro sport, baseball uniforms donât seem entirely intuitive. Why dress head to toe in polyester in the heat of summer? Whatâs with the weird socks? We wanted to take a closer look at how baseball uniforms have evolved over the years to help explain why baseball players dress the way they dress.

In the Beginning Back in the mid-1800s, baseball players wore baggy pants, a plain shirt and a straw hat. Once more teams became organized, they needed a way to distinguish between each other for the fans. Enter alternating uniforms for home and away teams as well as colors, logos and patterns, such as pinstripes and checkerboard.

Itâs Not Always Pants Weather Just the thought of playing baseball in wool pants in the summer heat has us feeling faint. Teams back in the mid-1800s remedied this by introducing knickers that cuffed just below the knee to give players a more breathable uniform option.

Identity Lies in the Sock During the same time as the introduction of cuffed knickers, stockings became popular for absorbing sweat. Teams started coloring the accessory to match their uniform and added unique stripe patterns to make it part of their teamâs identity. The Cincinnati Red Stockings were the first to popularize the fad. The practice has stuck, with modern teams like the St. Louis Cardinals and Aâs utilizing patterns and colors that are instantly associated with team colors and style.

Caps: More than Just Sun Blockers Teams began experimenting with brimmed caps in the 1860s, with a range of styles including tall pillbox caps and the beginnings of the rounded, classic cap look that has endured to this day. Colors and logos started creeping into cap design until it became a staple of every team. Oddly enough, helmets were not mandated by Major League Baseball until 1971.

Whatâs in a Number? At first, players didnât wear numbers on the backs of their uniforms. Even the great Babe Ruth, known by many to have worn #3, didnât have a number on the back of his uniform early on in his career. When numbers were first introduced, they were used to signify the batting order of the player as well as easily identify them on the field. It wasnât until 1932 that numbers became required, and it wasnât until 1952 that any teams featured additional numbers on the front of their uniforms (you can thank the Brooklyn Dodgers for that one).
In the last several decades, the biggest changes to uniforms have come from colors and fabrics, with the 1970s ushering in a bright splash of colors and the move towards a lightweight polyester. Since then, the biggest trend is the baggy, loose-fitting uniforms most players wear. What will be the uniform style in 10 or 20 years? We think high socks/stirrups will come back into style more than they already have, and players will start wearing more form-fitting uniforms. What do you think? Share with us in the comments below and enjoy your summer of baseball!